Clint served six years in the U.S. Navy and received his bachelors in Business Administration with an emphasis in Finance from California State University San Bernardino.

Currently Clint represents the Veteran program on the West Inland Empire Employer Advisory Council and with the Inland Empire Veterans Employment Committee. He is involved in the annual regional Honor a Hero Hire a Vet Job and Resource Fair along with numerous other job fair events throughout the Inland Empire. 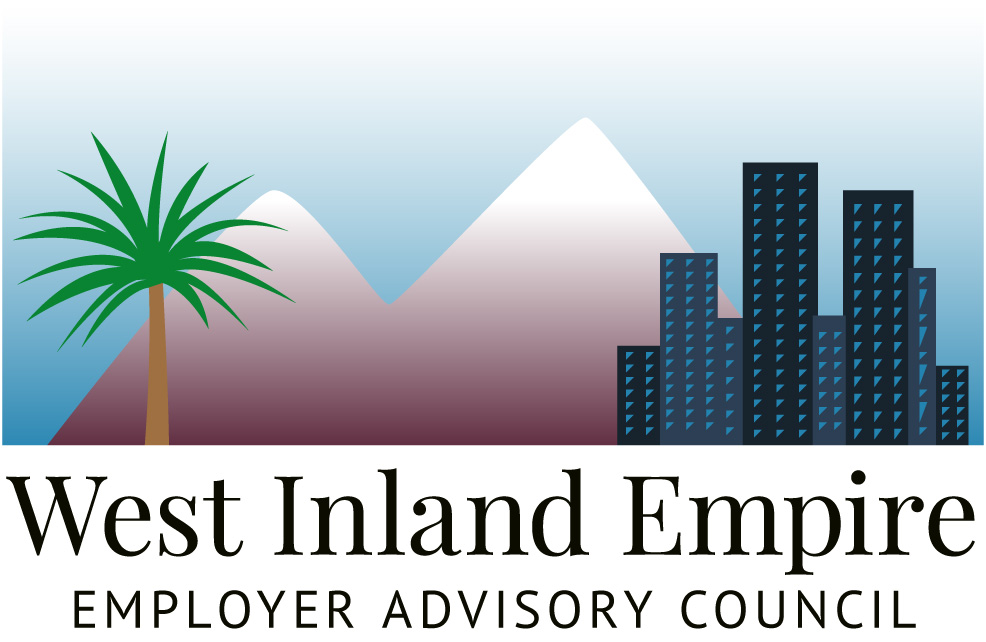